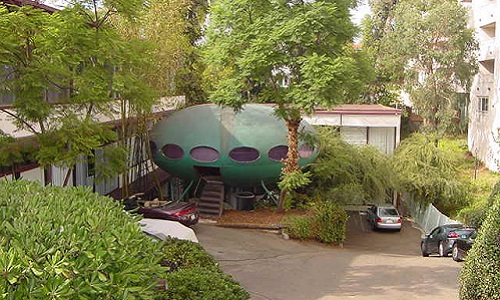 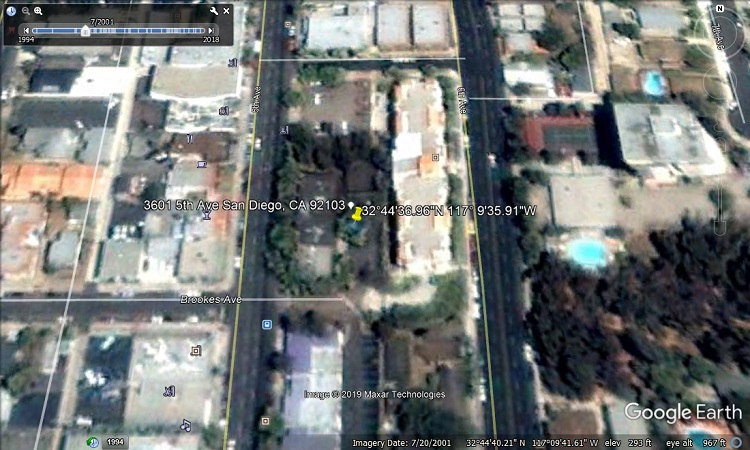 This Futuro was brought to San Diego, California in the 1970's by local entrepreneur Stan Grau who was hoping to market the Futuro on the West Coast. However the business model behind the Futuro collapsed with the three fold increase in the cost of oil in the 70's oil crisis and Grau never got his Futuro business off the ground. Despite that lack of success Grau still had to deal with issues relating to his Futuro and over the course of several years he had to move it multiple times because of issues with city zoning laws. Eventually in 1977 city officials gave Grau permission to locate the Futuro at the 3601 5th Ave location behind an office complex there. The Futuro remained on that site until 2002.

In 2002 the Futuro was purchased by Milford Wayne Donaldson and moved off the site to a temporary location for refurbishment prior to being transported to its new home in the San Jacinto Mountains. The unit was moved by a local company San Diego Boat Movers (Edited 080412 - page no longer available - access using Wayback Machine here); Larry Wood owner of the company planned and supervised the move. The same company also carried out the move to Idyllwild at the end of 2004; more information and photos related to that move can be found on the Idyllwild Futuro page.

The three photos below are displayed here courtesy of FuturoHouse.com 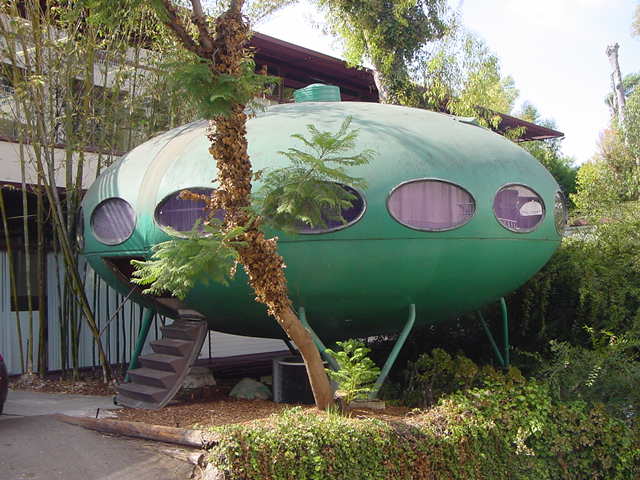 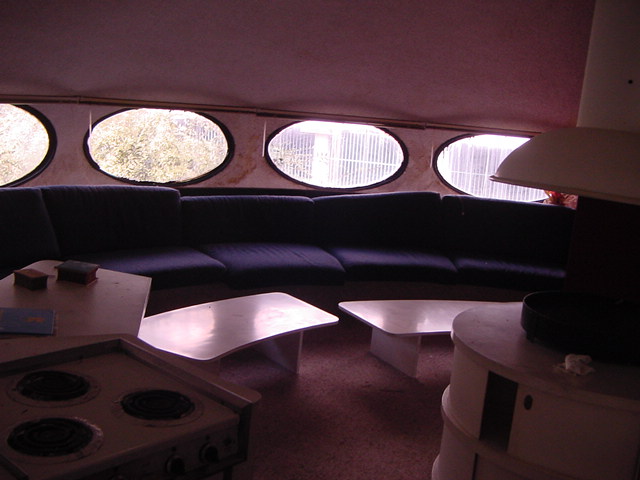 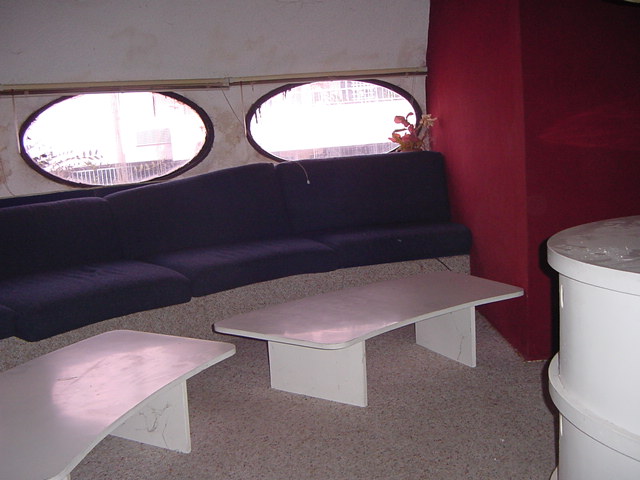